The Strips Guard is a general door/window-sensor which communicates over the Z-wave protocol. It has a thin design, and can easily be mounted between a door/window and it’s corresponding frame. It also claims a ten year battery-life. My particular use-case was to monitor and include a door in some automations, to which the Strips Guard seemed to be a nice fit.

Setting up the sensor

Initially I thought the gap between the two magnets would be too wide, but this turned out not to be an issue. 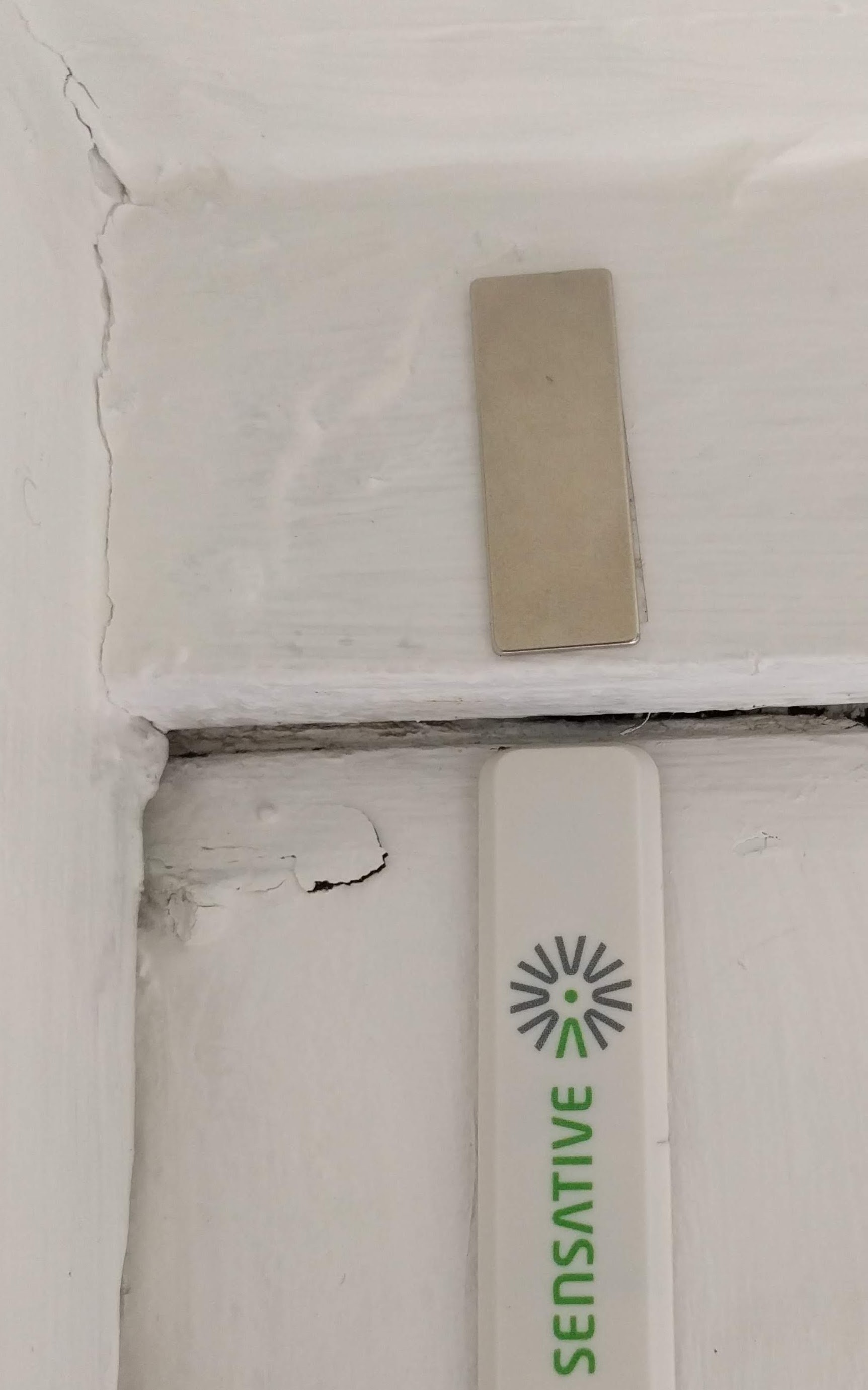 Sensor as seen from the front 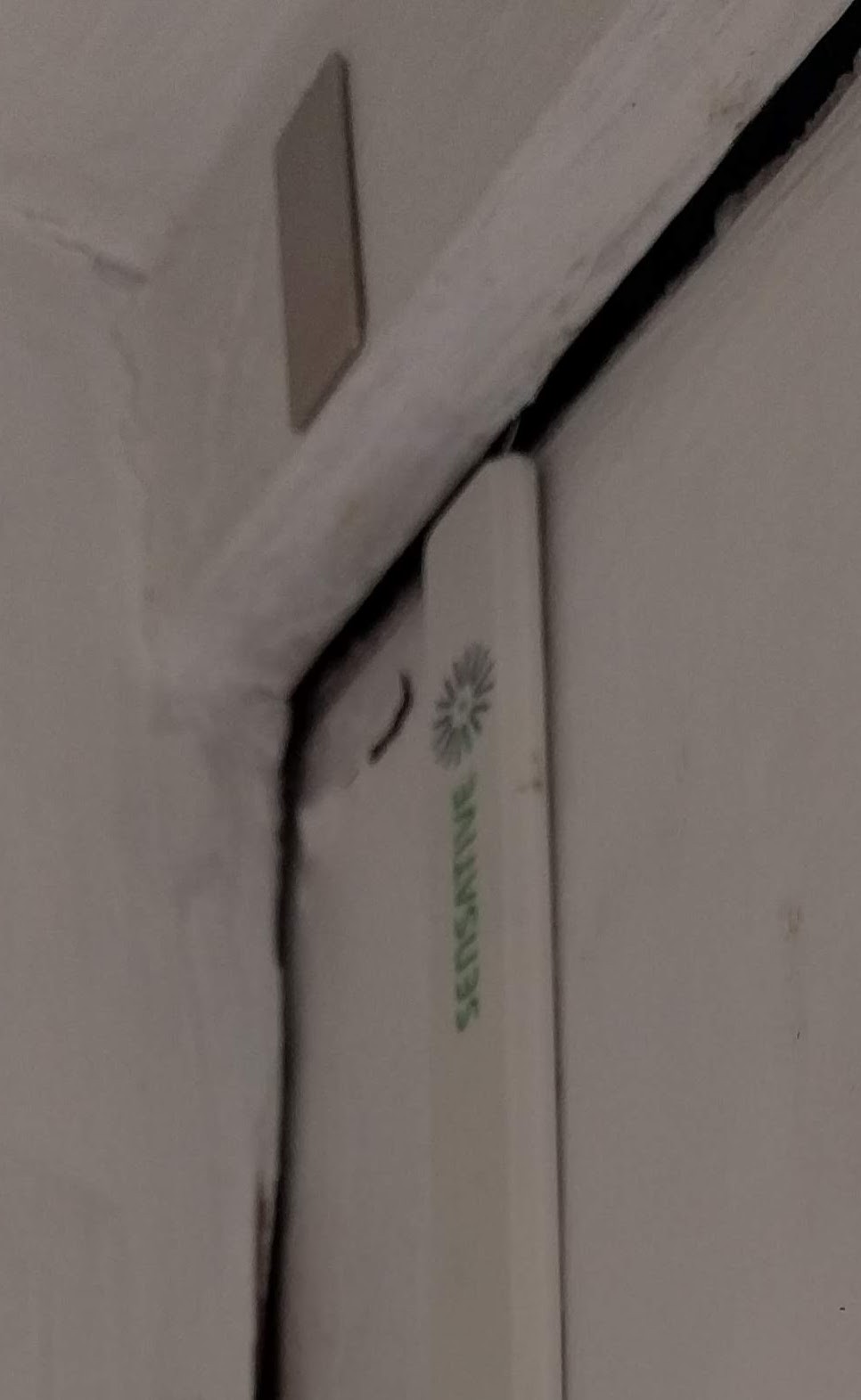 Adding the sensor to Home Assistant was just a matter of adding a new node to my existing Z-wave network. I use the standard Z-wave component and Aeotec Z-stick for my setup.

The part I found a bit confusing was discovering which sensor value represented the open and closed state of the door.

The correct identifier in Home Assistant is named sensor.sensative_strips_access_control.

The value of open is 22, while the value of closed is 23. This logic can easily be wrapped within a Template Binary Sensor:

Remember to restart Home Assistant after you’ve added the new Template Binary Sensor to your configuration.

Since the device_class is set to door it will have a corresponding door-icon when displayed in the dashboard:

A door-icon to represent the state of the door visually 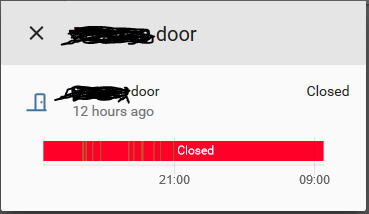 When clicking the icon, it displays the logs of the sensor

Including the door sensor in a custom group

The new binary sensor can now be included in custom groups:

Naturally we want to have some automations for when the door is opened or closed. Here is a simple example of a trigger activated when the door has been open for 10 minutes:

The Strips Guard is overall easy to setup and integrate into Home Assistant. The sensor is plain without any flashing exterior, which makes it blend in nicely with most environments.

The downsides of the Strips Guard is it’s price tag. Unless you want to mount it between the door/window and it’s corresponding frame, I would argue that you have less pricey alternatives available.